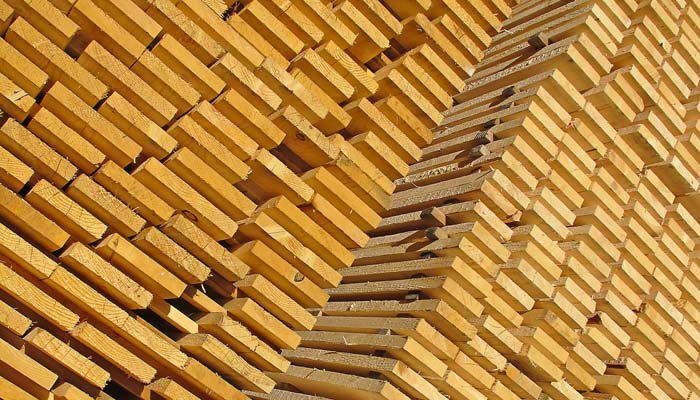 As you work on lumber indoors this winter, not only should you keep in mind the shift in moisture level between now and summertime, but also the significance of your ultra-dry, artificially heated shop. As you begin to understand the effects of artificial heat on your lumber this winter, you need to realize that the real problems can come down the road, once your wood products are already finished and installed. When you plan with movement in view and use quality construction methods, though, you’ll be able to avoid the major pitfalls that can arise. So let’s take a look at what those issues are and how you can avoid them. 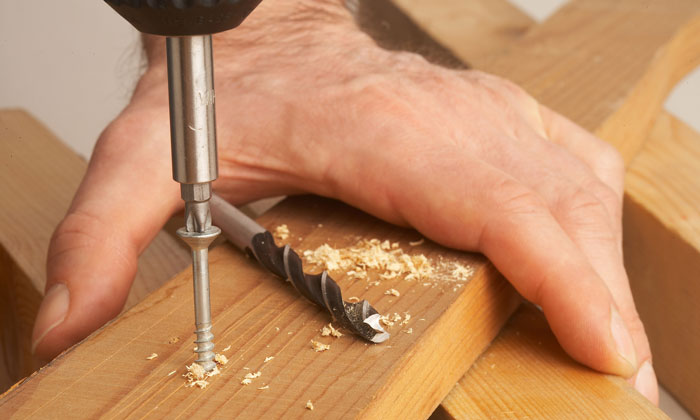 As you plan your applications with wood movement in view, keep in mind that your lumber is actually drier than it will ever be, once it is installed. As a result, once your boards are removed from your artificially heated environment, they’ll drink in moisture from the surrounding air as quickly as they can, causing rapid expansion. This situation increases the necessity of building with movement in mind! The boards will expand even more significantly than they would during typical seasonal shifts, requiring even greater expansion gaps between ship laps, decking boards, or other such applications. If you’re creating a tongue-and-groove surface with an expansion gap around the perimeter, that gap needs to be generous. If you’re building furniture, the drawers will need to fit into their cabinets loosely, initially.

If you’re used to consulting wood movement guides according to species, make sure you realize that those numbers are averages; since your lumber is coming from an extra-dry environment, you’ll want to take that into consideration and figure on the high side, when it comes to leaving gaps between boards. Without a big enough gap, you run the risk of having your boards buckle — something you do not want to happen! 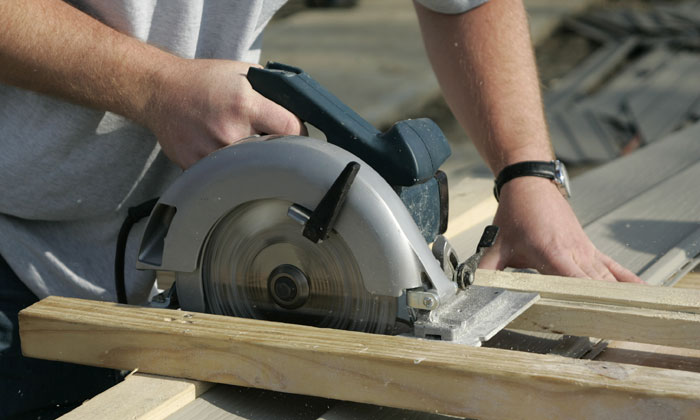 In addition to buckling, cupping is a risk you run when boards take on large amounts of moisture. While you can’t eliminate wood movement, you can restrain flat boards in order to guide them in moving in a certain direction. Think of how wedges made from wood have been used to split stone; that kind of movement is powerful stuff! While you can’t completely keep improper wood movement from happening, by securing boards in the center or along the boards’ edges, you can direct movement to occur in a way that won’t be catastrophic. Another way to guide wood movement is by trapping a board in a groove, allowing it to expand across its width. (Of course, this assumes that an expansion gap has already been included.)

By making sure you give your lumber enough room to move and restraining or guiding that movement whenever possible, you’ll be able to avoid the worst possible scenarios — without keeping the thermostat uncomfortably low!

Continue Reading About the Lumber Industry

• Lumber with a History: A Story of Years-Gone-By
• The Role of FSC Certification in Lacey Act Compliance