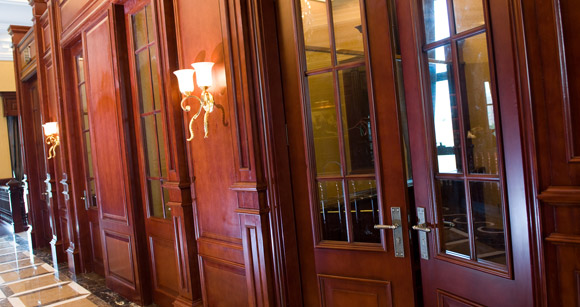 The steps that have led to a decrease in availability and quality for Genuine Mahogany are regrettable (see Part 1). Why? They were largely avoidable. Like a person with an illness that’s completely treatable, our feelings of grief are eclipsed by our frustration over what need not be. Unfortunately, the push by NGOs toward having Mahogany graded according to NHLA standards won’t solve the problem. Not really. 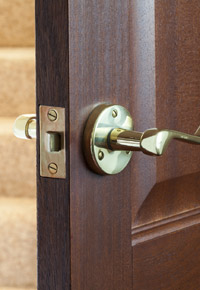 The NHLA grading system was created with furniture makers in mind. As the primary industry when the NHLA system was first implemented, its allowance of defects made sense: Furniture makers could easily cut around any knots or irregularities. Today, however, Genuine Mahogany is more frequently used for milled products, which require long, defect-free boards. If boards that are unusable for that purpose can be considered FAS, the result will be much waste. Instead of piling up in Central and South America, though, the waste will sit in North American lumber yards.

The problem is not that it’s impossible to attain long, defect-free Mahogany boards. Instead of sawing for quality, though, South American mills are being directed by NGOs to saw for quantity. Those NGOs are the very same who are pushing for the dumbing down of grading. If they get their way, they’ll be making more money from the lesser quality boards than they would if Mahogany were being sawn with quality in view.

According to NHLA grading standards, most of what they turn out would be classified as #1 Common, not even a Select grade. Mahogany trees are still able to produce high-quality, long boards. And we hope that someday the sawing practices will again allow for a return of the Genuine Mahogany we once knew and loved. We grieve, but we do so with hope. 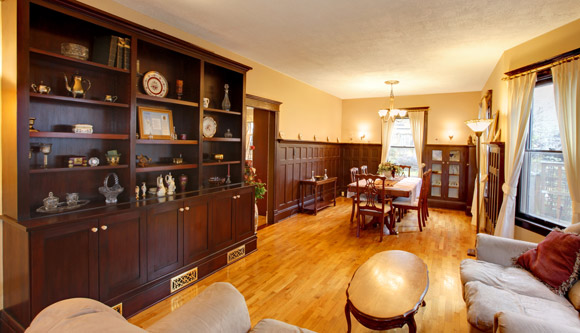 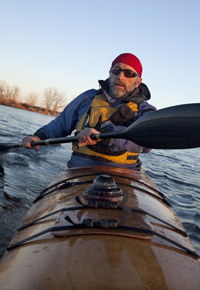 In the meantime, though, J. Gibson McIlvain Lumber Company has decided to step back from this much-loved species. We won’t discontinue carrying it altogether — at least not yet — but we have pulled back, significantly. Instead, we’re focusing on African species such as African Mahogany, Sapele, and Utile, all of which consistently yield highly stable boards that are wide and long enough for millwork. We’re pleased to offer these species, which often provide even greater stability and take molded details better than Genuine Mahogany ever did. What’s more, the African species come with easy-to-track supply chains and certification schemes.

If you come to us, wanting to order Genuine Mahogany, we’ll probably be able to fulfill your request. But you might be disappointed. Or we might recommend that you consider one of the African species instead. We’ll grieve the loss of what-might-have-been when it comes to Genuine Mahogany, but we simply won’t enable a corrupt system or try to convince our customers to accept low-quality lumber. North American standards need to be more accepting of natural defects, but grading standards also need to allow for applications such as millwork that simply require defect-free boards.