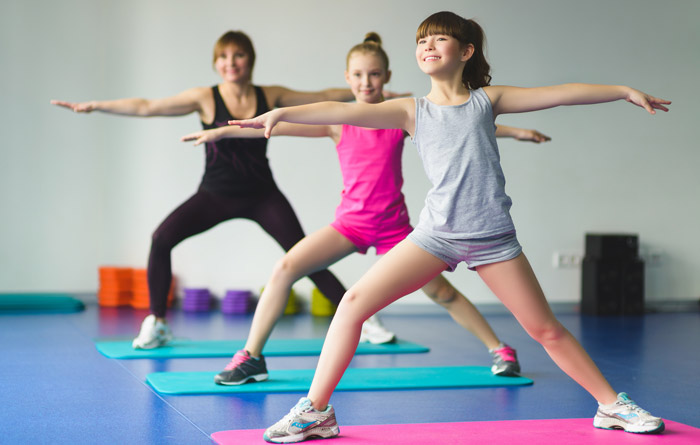 If you’re a seasoned gymnast looking to instruct beginners for the first time, your job may seem a bit daunting. Sure, you know your stuff, but where do you start with a beginner? Basic gymnastics instruction should always start with learning 6 basic moves that provide the foundation for more advanced gymnastics skills.

This move starts with an upright body position and hands reaching toward the sky. The first step is to move toward reaching for the floor. Then, the gymnast tucks in his or her chin, rolls on the floor, and comes back up to be in a standing position. As your beginners perform and perfect this skill, instruct them to look at their belly buttons as they roll. Then, make sure their upper backs, not their heads, touch the floor. As they stand, be sure they reach forward in a tuck position for the finish.

Starting from a tall stance, the cartwheel begins with one foot positioned in front of the other. The gymnast begins by reaching down with both hands and placing them side-by-side next to the front leg. The gymnast then needs to kick his or her back foot up over the head, followed by the front foot. The landing should be in a lunge position with the opposite leg up front (compared to the starting position). The knee of that front leg should be bent and slightly behind the position of the toes; the base leg should be straight. Chin up and ribs tucked in for the finish.

Again starting with a tall stance, the gymnast begins by squatting down with weight over the heels. Next, he or she should sit on the mat and roll backward, pushing off the floor. This move ends with rising once again to a standing position. 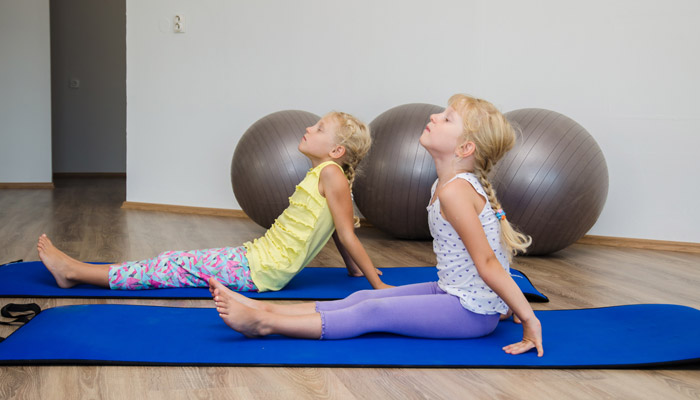 Starting with a tall stance and one foot placed in front of the other, a gymnast then reaches for the ground with legs extended into the air. Feet meet one another as the body is upside down and vertical, followed by a return to the standing position.

Unlike the other basic skills, this one starts from the floor. The gymnast should lie on his or her back with hands beside the head and fingertips pointing toward the toes. Simply bend legs, placing feet onto the floor and pushing with both arms and legs. When arms are straight and the head is off the ground, this skill has been achieved.

Starting position is back to a tall stance with arms above the head. The gymnast looks at his or her hand and then bends backward until hands touch the ground, bending into a “U” shape. Upon mastery, the Back Bend Kick Over can be attempted.