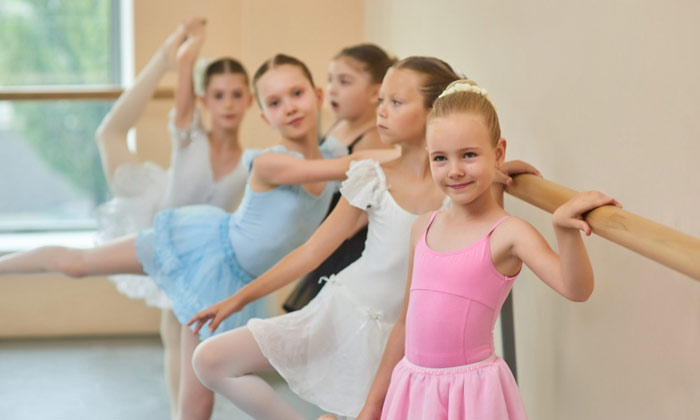 As we noted in our first article, bullying can rear its ugly head in all sorts of social situations involving young people, and dance class is no exception. In fact, the competitive nature of dance can bring out the very worst in some students, especially when they’re jealous of others or worried that they won’t get the best roles. If you’ve noticed students ostracizing others or making negative comparisons, it’s important for you as the adult authority in the classroom to act fast to curb this destructive behavior before it gets out of hand.

Along with unhealthy comparisons and ostracism, there are several other signs of bullying to watch out for in your dance studio. 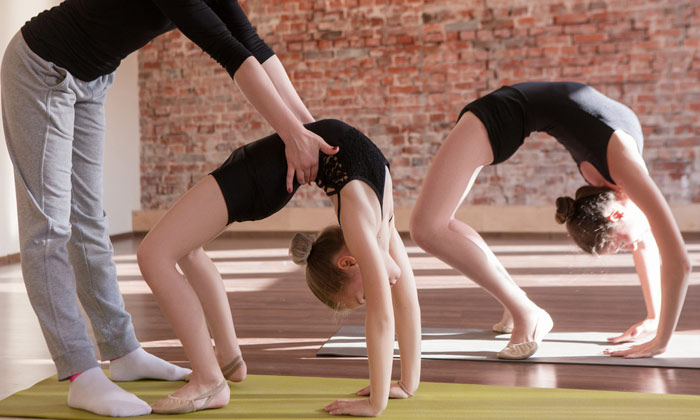 This could be a tricky one to catch, as students are usually on their best behavior when a director or instructor is in the room. Sometimes, though, you may overhear a student spreading malicious rumors, such as a theory about how another student was given a part they didn’t really deserve, or how another student didn’t deserve to win a certain competition. These rumors can get especially vicious in situations where envy is involved. 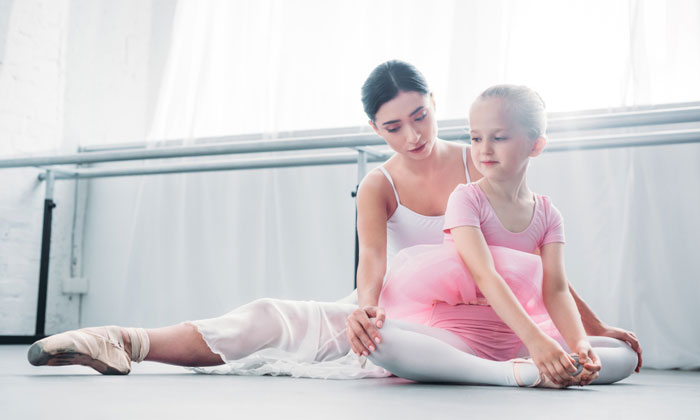 This point may seem petty to some, but if you’ve ever been on the receiving end of a dirty look, you know that the old saying “if looks could kill” has some truth behind it. Some of the students who don’t want to get in trouble for overt bullying – such as making disparaging remarks – will resort to mean looks, rolling their eyes, making mocking faces, or other unkind facial expressions. They can be very sneaky about this subtle yet effective form of bullying and usually try to do it behind an authority figure’s back. This is one instance where wall length dance studio mirrors can come in handy. You may be shocked at what kind of aggressive distortions can come over some of the angelic faces of your dance students as soon as they think you’re not looking! 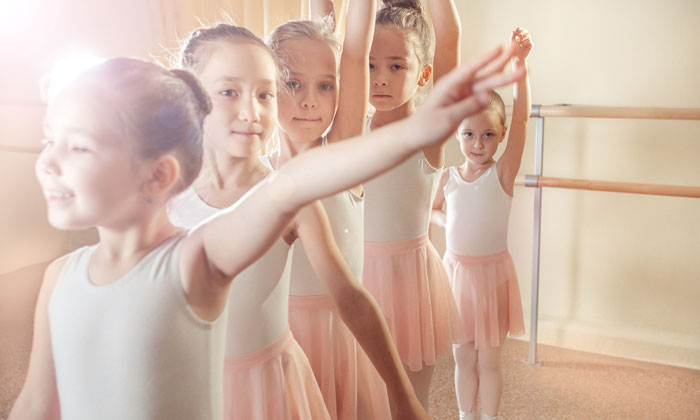 All of these aggressive types of behaviors are very common in upper elementary and middle school aged young people. They tend to be even worse for girls than they are for boys. One of the reasons for this bullying activity being so prevalent in an activity like dance is that it’s often linked to a girl’s self-confidence or lack thereof when it comes to their appearance. Naturally, an activity involving public performance is going to lead to jealousy, comparisons, and the like, which is a perfect breeding ground for bullying.

Now that we’ve identified some of the most common bullying actions and taken a look at why they’re so prevalent in the realm of dance, we’ll consider some proactive steps in Part 3 which you can take to lower the instances of bullying in your dance studio. Stopping bullies from causing strife and division in your dance class will be the topic of our final article in this series. As a studio director or dance instructor, you’ll want to check it out and make sure you’re doing all you can to keep bullying out of your studio. 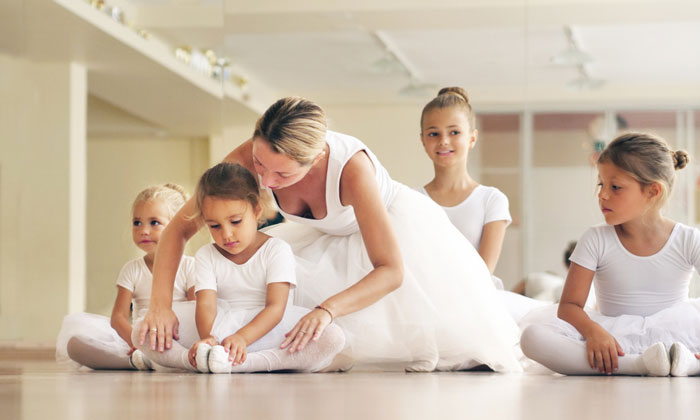 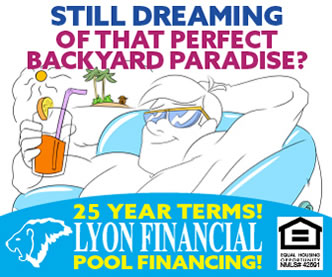