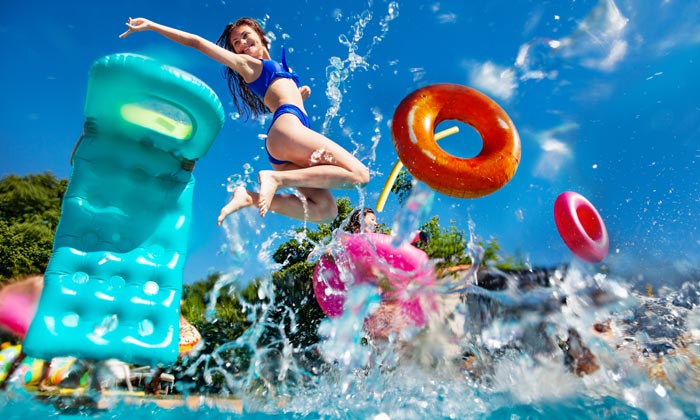 From coast to coast, drowning is the number one cause of accidental death among children between the ages of 1 and 4; in Southern California, it is the leading cause of death at home. While there are many causes of drowning, according to the U.S. Consumer Products Safety Commission, many injuries and hospitalizations to both children and adults involve items we typically don’t think of as dangerous: flotation toys used in pools. While related deaths have not been formally tracked, death and permanent brain damage often result. For this reason, many public pools have instituted a ban on inflatable toys. But many parents and pool owners still use them. If you have a backyard swimming pool, it’s important for you to realize their limitations and the danger that they pose, particularly to young children you invite to enjoy your outdoor space. 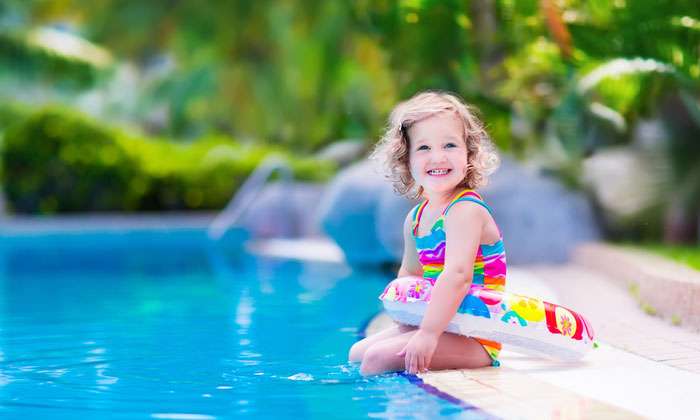 According to Sally Scneider of the Long Beach branch of the American Red Cross, floating toys should be completely avoided for children. Her reason, and that of many lifeguards, is that they are all-too-often used instead of life preservers for those who lack swimming ability. These colorful toys are made to appeal to children but can pose hazards because they can deflate in the water and are also prone to tipping over. While manufacturers of inflatable toys are required to include warning labels on their products, many people still see them as on par with life jackets, and that misunderstanding can lead to tragedy.

If a child using an inflatable toy cannot swim, the toys can easily give the child a false sense of security. Parents can also feel that same sense of security, thinking they can strap their child into such a toy and look away; however, nothing, not even a life preserver, is a suitable replacement for careful adult supervision. 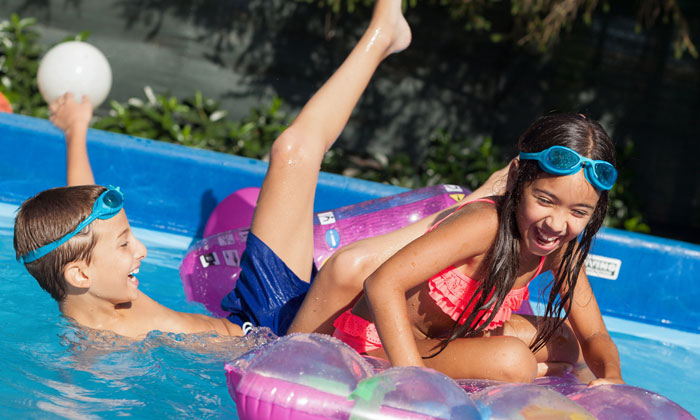 An Argument from Toy Manufacturers

Director of product design at leading West Coast flotation toy manufacturer Intex Recreation Corporation, Dave Fisher, understandably reels at the thought of inflatable toys being dangerous; however, he also acknowledges their limitations: “I can’t imagine telling anyone that these toys are in any way baby-sitters,” he says. “Safety is something we think about every day.” Fisher acknowledged that the company’s inflatable water toy line has topped $100 million in a single year. 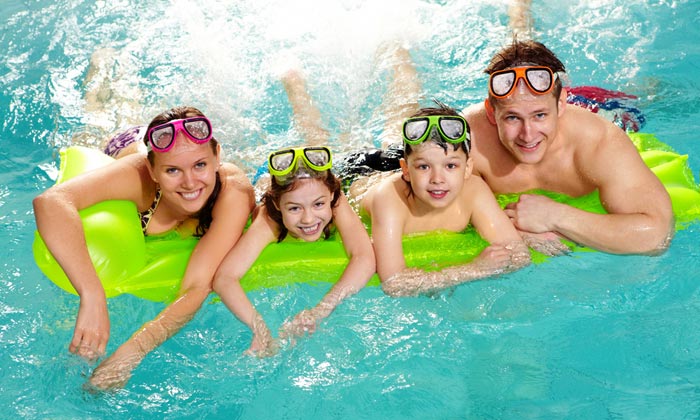 In case you’re wondering how these accidents occur, Brennan recreated a scenario that she watched happen with an inflatable toy and a toddler. The child attempted to remove herself from an inflatable frog-shaped toy, getting her legs tangled in the leg holes with most of her body trapped underwater. If left alone, the child would have silently and quickly drowned. Thankfully, in this instance, Brennan was there to pull the child out before any damage occurred.

We will continue to explore this topic and offer recommendations for alternatives in Part 2. 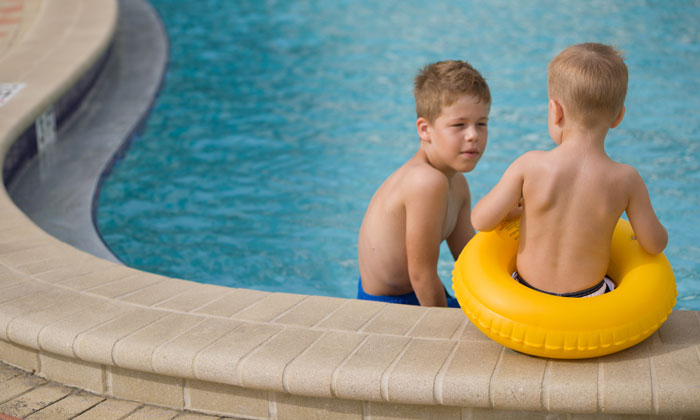 • What’s So Great About a Lap Pool?
• How to Elevate Your Pool with Water Features

Since 1979 Lyon Financial has made the backyard resort dream come true for over 400,000 families across the U.S. Through our solid relationships with more than 3,000 pool contractors and our continued commitment to putting our clients first, we have built a reputation as the first choice in providing pool financing solutions. For more information, visit lyonfinancial.net or call (877) 754-5966 today.